MAHTMA GANDHI, MARTIN LUTHER AND MANDELA ACHIEVED MUCH PEACEFULLY THAN THOSE WHO ATTEMPTED TO ACHIEVE THE SAME THROUGH VIOLENCE!

Non-violence, truth, inspiration and great leadership qualities are what come to our mind when we hear Mahatma Gandhi’s name.
His determinations were strong and ideas firm enough to reach his ultimate goal. He left his successful career of a lawyer to participate in the long chase for Independence along with other freedom fighters
He never used force to bend someone against their will and rather achieved the goals through his weapon of non-violence. History has given us great leaders and kings who have fought and shed bloods to gain freedom. But this one man was against all such, and yet, it was his firm belief in non-violence that ultimately bought freedom for India. The mighty British lions could not stand against his determination.

Later on Gandhi became the source of inspiration in other countries to stand up against British rule. Martin Luther King Jr. Nelson Mandela were inspired by this man.
MARTIN LUTHER KING JR
Martin Luther King, Jr. was an American clergyman, activist, and leader in the African-American Civil Rights Movement. He is best known for his role in the advancement of civil rights using nonviolent civil disobedience.
NELSON MANDELA
With patience, wisdom and a willingness to sacrifice for others, Nelson Mandela led a movement to unify a divided nation and

reconcile decades of pain and racism. Throughout his life, Mandela continuously chose to learn from his mistakes rather than repeat them. This personal integrity helped him win South Africa’s first democratic presidential election, and calm the fears of a nation in turmoil.

Mandela’s biggest triumph was not his election as president of South Africa, rather, it was the lessons he learned and the path he repeatedly chose to walk. Mandela became politically active in the non-violent student movements while attending universities to earn his B.A. and law degrees.
CONCLUSION:
Gandhi's stress-free life was the key to his strength. He meditated regularly and prayed for long hours. Though he was an ideal to many but that did not change him as a person. He continued leading the simple life with less distractions and commitments.
Gandhi’s way of living simple life has inspired me as a person to a great extent. Life may not have all the luxurious things but you can keep yourself away from worries. You can always live up to your expectations as you will expect less from life.
Lead a simple life like the great leader and feel the difference yourself! Perhaps he was world first intentional minimalist. Wearing single piece of cloth which he himself used to weave from raw cotton, eating the food he harvested on his own. Yet, he was history’s most powerful man without a weapon. Strength comes from wisdom, which we never realized before him.
Let us be all strong and determined, let’s be a better person and let’s make this place a better place to live.
Hope  Students get a lesson from this.  Violence in form of strikes is not the best way of handling whatever grievances: You loose time, credibility and respect. You do not have to destroy school property when the power of darkness rules (Luke 22:53). Those of you who are in school right now should show the rest of the world the value of your education by adopting peaceful solutions to problems. Remember, every wasted day will count much later in our lives when it is too late. Lets shape our future now by making use of every available opportunity. 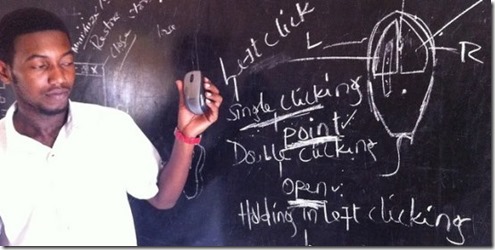 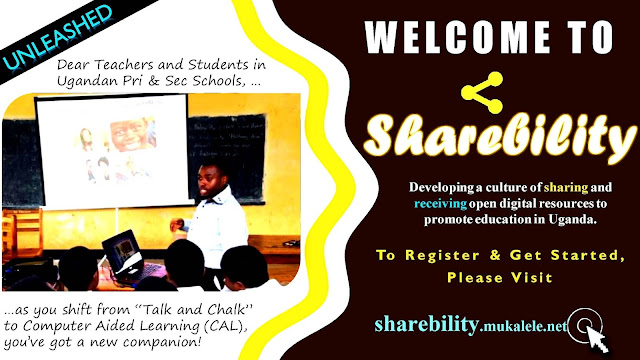